“Blessed are those who are persecuted because of righteousness, for theirs is the kingdom of heaven”

Motivated by the Biblical teaching of the importance of righteous efforts, Matsio was founded with a vision to offer communication solutions in a value-based way. We strive to do right by our clients and stay committed to our values because we believe that in the long run only earnest labour brings lasting rewards.

Matsio is a privately held company based out of Trivandrum, India. We aim to help brands realise their full potential by converting their ideas into viable, result-oriented digital products. How we came to be — Our Story

Matsio began as an extension of the founder Aghosh Babu’s love for writing codes.

At 6 years of age, he happened to write his first piece of code using Quick Basic and realised that he had found his passion. By 10, he could build websites and his “career” as a freelance web developer started at 14 with his first paid project. He was hired for his first full-time job as a designer in the vacation after completing school and before joining college – a three-month stint at his alma mater – Christ Nagar, in Trivandrum, his home town.

Later, and to no one’s surprise, he completed his Bachelors in computer engineering and went on to attain a Master’s in the subject soon after.

From 2007 onwards, he began building websites professionally using WordPress and had the good fortune of collaborating with some of the best and biggest names in the industry.

In 2016, Aghosh turned his freelance practice and love for web design into Matsio, a company which has since evolved into a multi-faceted digital development, marketing and consulting agency.

Through Matsio, it is his hope and constant effort to deliver services that surpass industry standards while fostering a principled work culture and setting a good example for the marriage of edge and ethics in the design and development industry.

What we seek to build — Our Motto

Matsio empowers brands online and gives them an edge in the digital realm — be it desktop or mobile. Our wide clientele ranges across Media, Finance, Consumer Products, Telecom, Automobiles and Entertainment giants amongst others. Our core team comprises of people who started their careers as freelancers and we endeavour to bring the flexibility of freelancing and the accountability of an agency into the design and development world. Create compelling stories with us.

Be a part of our team

Who we are - Our Team

Matsio takes pride in assisting businesses grow into benchmarks of quality in their respective fields of operations. Meet our team of dedicated professionals who make it all happen with their innovative, goal-oriented, sustained efforts 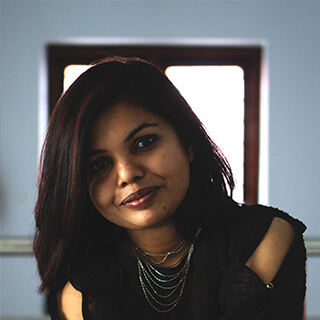 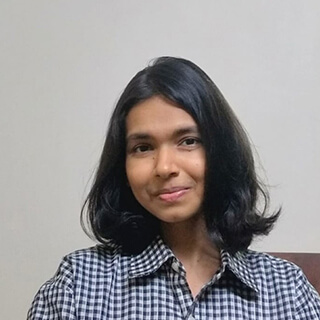 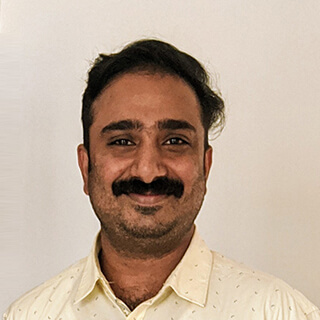 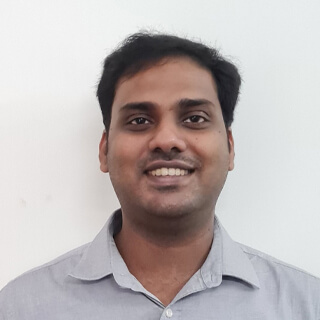 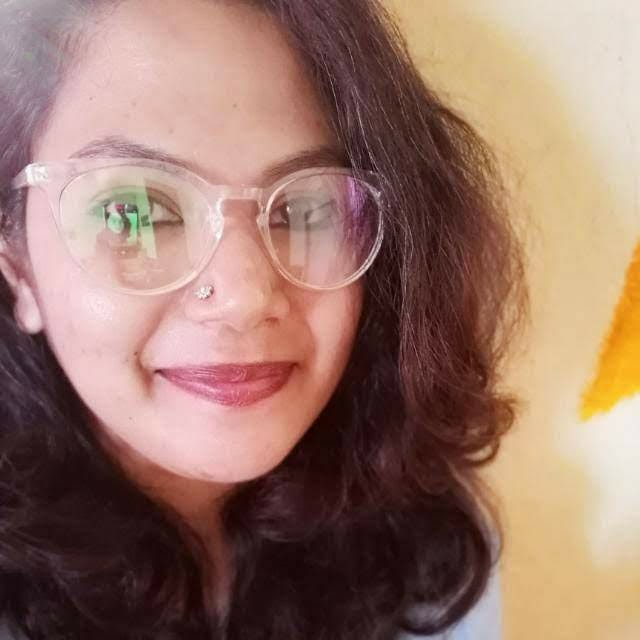 Our Mentors and Well Wishers

Our spirit of accepting challenges and crafting creative solutions comes from our accomplished, and yet, down-to-earth mentors. With decades of experience and exposure in the various sectors of web engineering, business development, and digital marketing, they are our advisors, coaches, role models, and well-wishers. 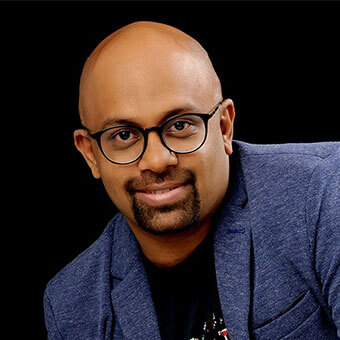 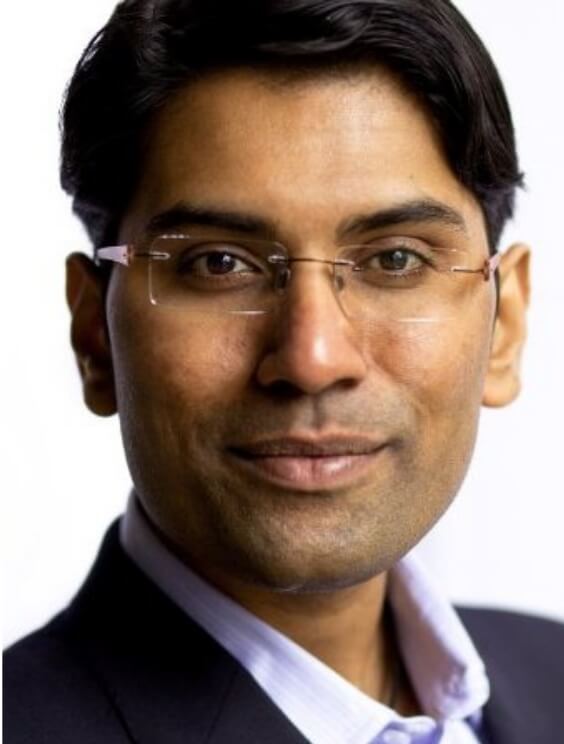 Want Help Figuring This Out?

We are sure that we can help you with all of your digital needs. But, if you are still confused about what suits your brand better, feel free to talk to us.